Nutrient consumption has been volatile since 2004 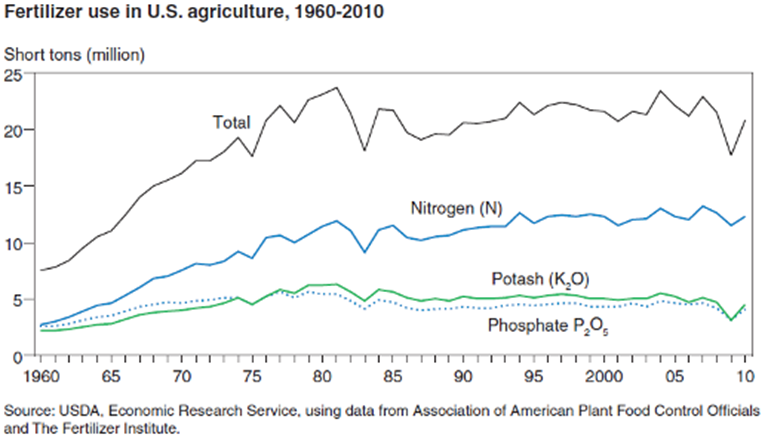