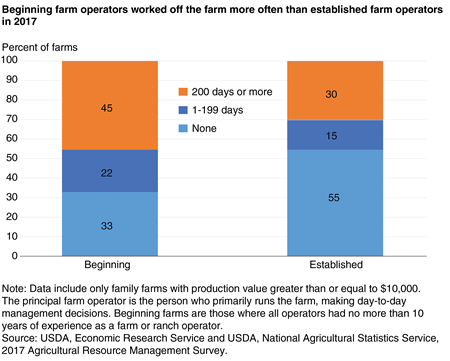 An Overview of Beginning Farms and Farmers, by Nigel Key and Greg Lyons, ERS, September 2019