Introduction of direct payments for oilseeds did not impact production decisions 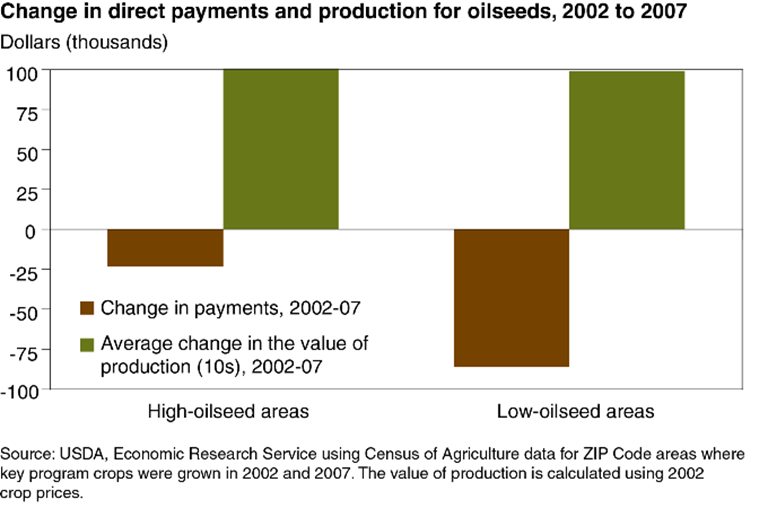