Some key crop-related expenses forecast up in 2011 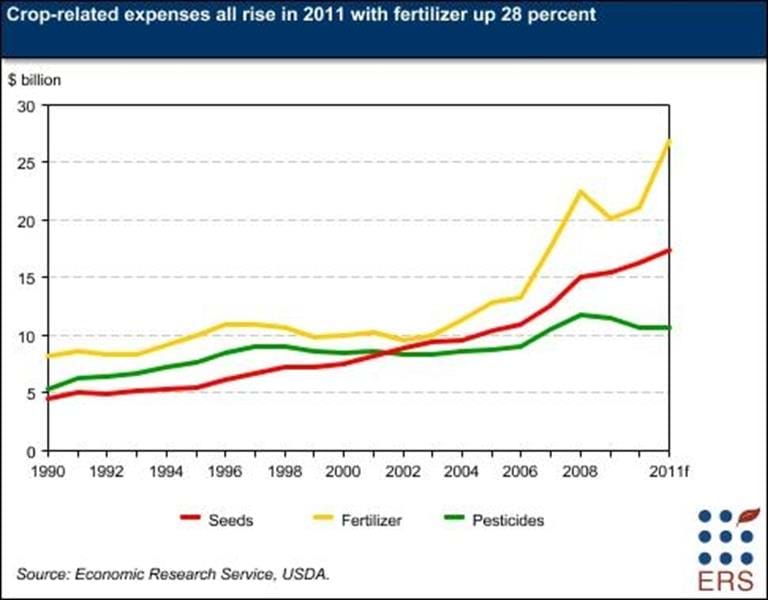