How producers and consumers respond to nutrition information: the case of whole grains 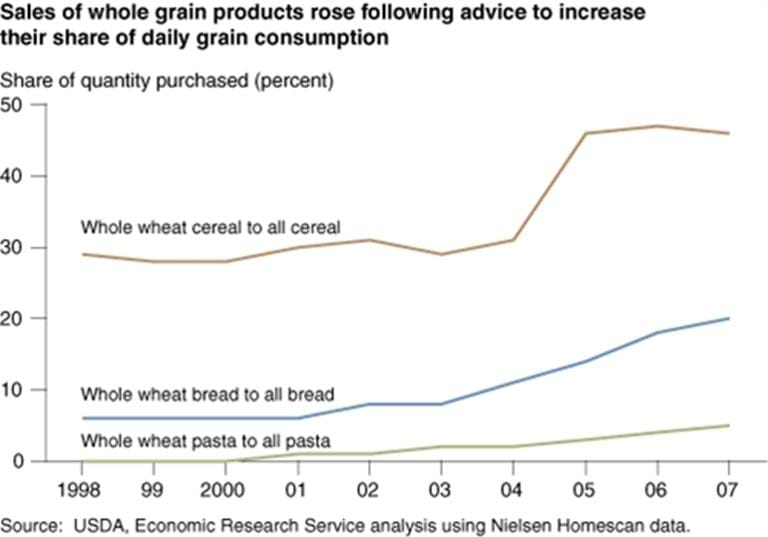