An underpinning of the health care system in the United States is employer-sponsored health insurance, which is offered to employees as part of a compensation package. Such a system can present challenges to self-employed individuals, such as farmers and ranchers, and their families. Moreover, farming is among the most hazardous occupations, and farmworkers and their households face a higher risk of injury and illness than individuals in many other work environments. 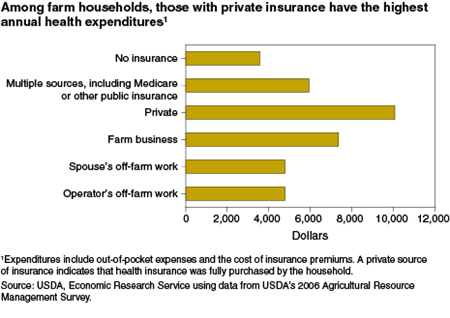