In the Long Run 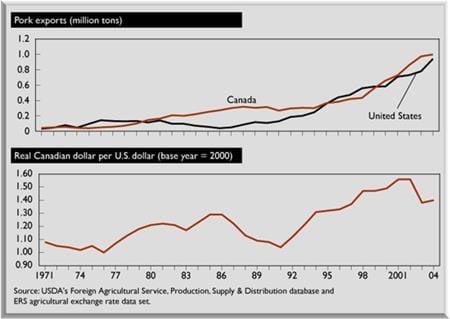