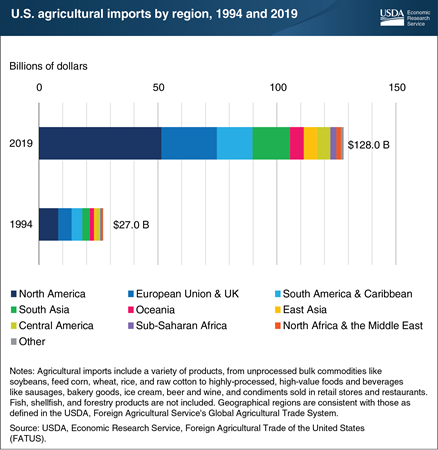 This Chart of Note was originally published on Monday, August 31, 2020. 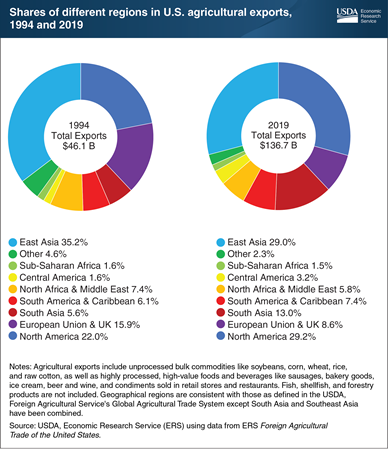 This Chart of Note was originally published on Wednesday, July 29, 2020.